On July 21, 2017, Rose McIver went to the Comic Con of San Diego to promote ‘iZOMBiE’. Find in this post all information, photos, videos and more! (Rose was also there on July 22, for all information about it, click here to access the other post) 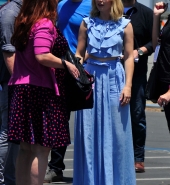 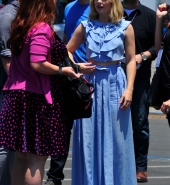 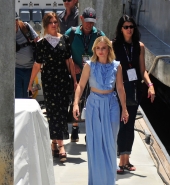 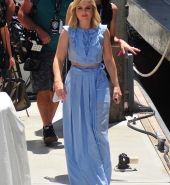 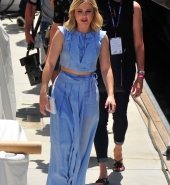 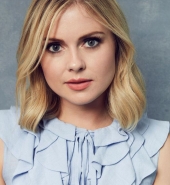 For more, be sure to check out the gallery!