Source | As you may know, in March 2020 it has been announced that Rose has been cast as the lead role in CBS’ comedy pilot ‘Ghosts‘. The pilot was filmed in December 2020 after being delayed by the pandemic. In March 2021, the show was picked up to series by CBS.

Today, CBS announced its schedule for next fall.

GHOSTS will premieres this fall on Thursday (9:00-9:30 PM, ET/PT) on the CBS Television Network. 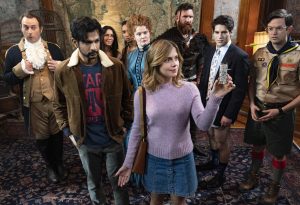 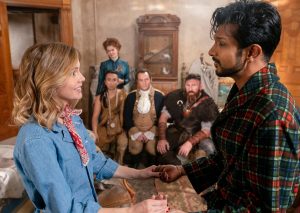 Interview: Rose McIver Says ‘Ghosts’ Cast Is in the Makeup Chair for ‘Hours’ for ‘Full Transformations’ 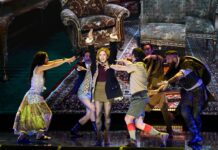 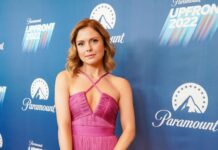 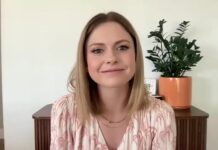