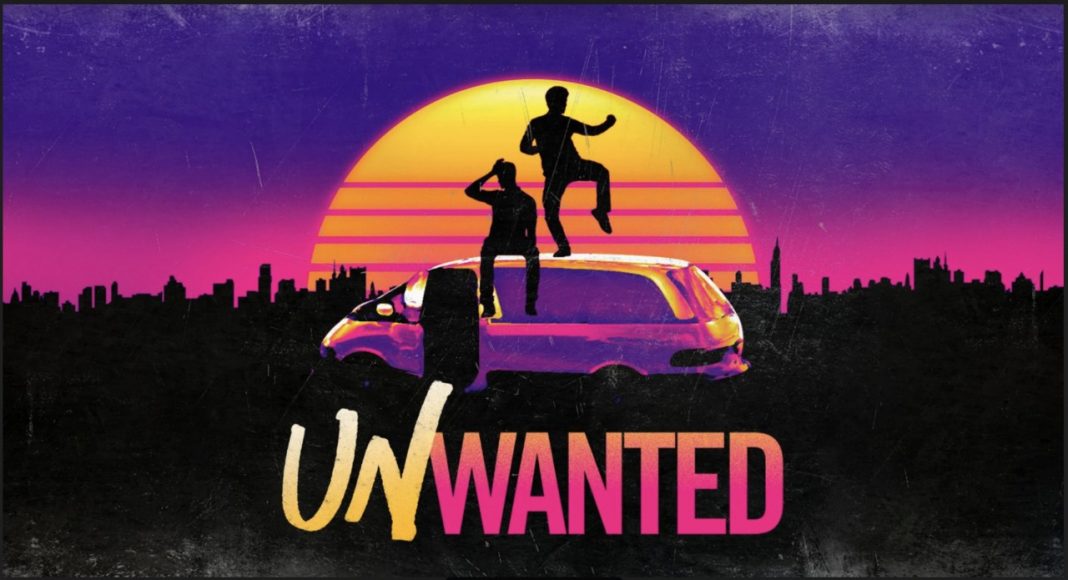 Great news! Rose will be a part of Lamorne Morris (her co-star in ‘Woke‘) recent project, an action-comedy podcast called ‘UNWANTED‘. Rose will make a guest appearance later on this podcast who will be launched on February 23. New episodes will drops each week through April (8 episodes in total).

Synopsis: Two slackers, Ben (Lamorne Morris) and Grant (Billy Magnussen) attempt to catch an escaped convicted murderer, Shelly O’Keith (Jamie-Lee O’Donnell) who is allegedly hiding in their town to cash in on the million-dollar reward the police are offering.