Hello Everyone and Welcome in our special post dedicated to this special day, Rose McIver’s Birthday. Today she is 29 years old and I wanted to make a big post with facts, fanarts, not to mention our special video! Through this post, discover some avatars that you can use on social networks, discover or re-discover new information about our favorite actress and more. Let’s go! :)

I am delighted to share with you this video made in collaboration with Marcos and Nathan (izombiebrasil.com). I want to thank all the people who sent me messages and who participated in this video. You guys rock! <3 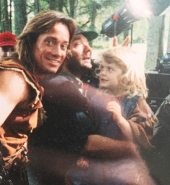 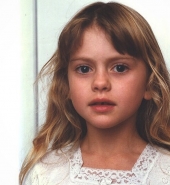 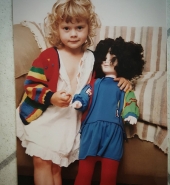 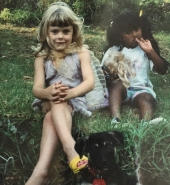 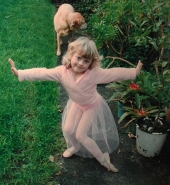 Some Facts You Maybe Didn’t Know…

You recently discovered her as ‘Olivia Moore’ in ‘iZombie‘, or playing ‘Tinkerbell’ in ‘Once Upon a Time‘; or in the contrary you meet her for the first time several years ago in the role that revealed her to the public, ‘The Lovely Bones‘. With the facts below, discover or re-discover some informations about her. Click on the tabs below to acess all the facts and related photos!

She is from Auckland (New Zealand). For most of her roles on TV or in movies, she hides her native accent. [photo]

‘105‘, is the number of minutes it often takes for Rose McIver to get into full zombie makeup in the morning. And then about 45 minutes to get it taken off at the end of the day. [photo]

She once was a ‘Power Rangers‘. From March to December 2009 at the age of 21, she played “Ranger Yellow/Summer Landsdown” in the television series ‘Power Rangers: RPM‘ for 32 episodes. [photo]

She was nominated for a Teen Choice Awards ‘Choice Comedy TV Actress’, but unfortunately did not win.

Karen Gillan is one of her close friends. Rose describe Karen in one word as ‘Cheeky’. [photo]

Rose McIver understands French very well and can start a discussion with someone in that language. [photo]

Her favorite TV show from all time is ‘The Office‘ (UK). [photo]

Her idol is Miranda Harcourt, an acting coach from New Zealand. [photo]

Her big break was in the really great movie ‘The Lovely Bones‘. She worked with very talented people and met people who became her friends. Besides, Saorise Ronan with whom she played in this movie has become one of her close friends. [photo]

She took jazz and ballet lessons as a child. [photo]

She’s rather go casual. ‘I’m not one to dress up,’ Rose McIver told the New Zealand Herald. In her own life, when it’s not for photo shoots or anything else, she have a minimal look.

She enjoys writing. On June 2016, she told us she was working on a screenplay for producer Peter Salmon.

She did the ‘Whole 30’ Challenge. In August 2017, Rose McIver started the ‘Whole 30‘ challenge with several of her friends including Danielle Panabaker, Bella Heathcote and Phoebe Tonkin. [photo]

‘Kate Somerville’ beauty products are one of her favs. [photo]

She was in ‘Johnny Kapahala’ and ‘Eddie’s Million Dollar Cook-Off’ Disney movies. [photo]

If she could be any animal, she would be a chimpanzee.

This winter, we’ll be able to see her in a Christmas movie called ‘A Christmas Prince‘.

Earlier in 2017, Rose McIver gave her voice to a brand new character in the animated series ‘Dragons: Race to the Edge‘, named ‘Atali‘.

In 2010, to pay her bills, among several acting jobs, Rose McIver was doing some babysitting and worked part-time importing bananas with Fair Trade. She worked with ‘All Good Bananas‘ but also did a promotional campaign for them.

After shooting ‘The Lovely Bones‘, Rose could have moved to Los Angeles, capitalising on the acclaim she received. Instead, she enrolled at the University of Auckland to study psychology, anthropology and linguistics, subjects with the potential to inform her acting.

Some Avatars to enjoy! 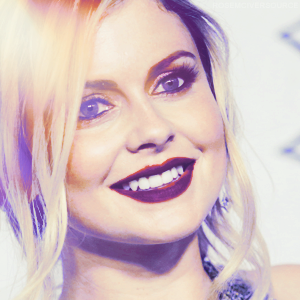 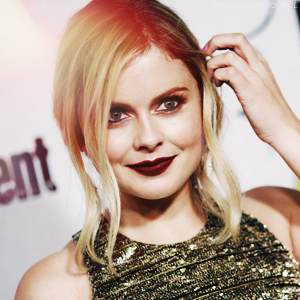 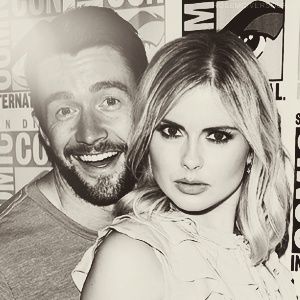 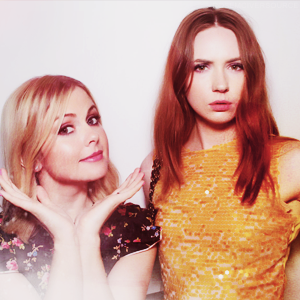 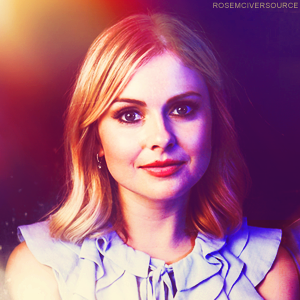 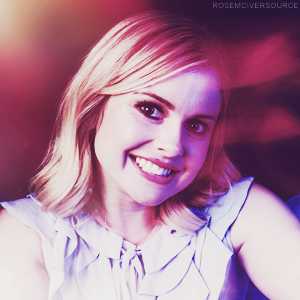 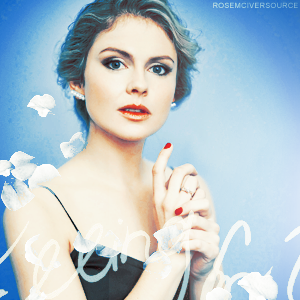 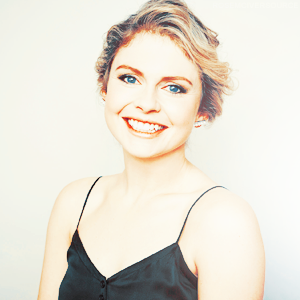 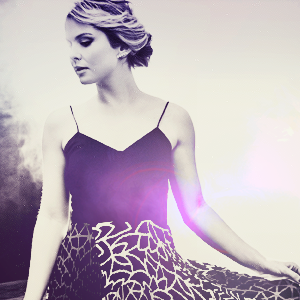 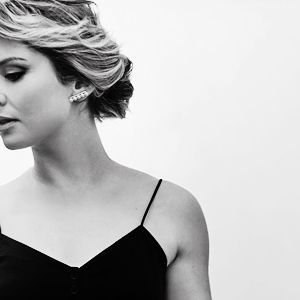 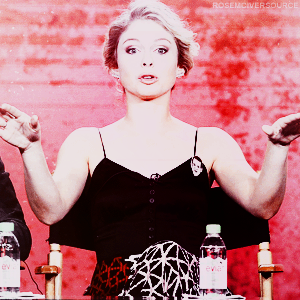 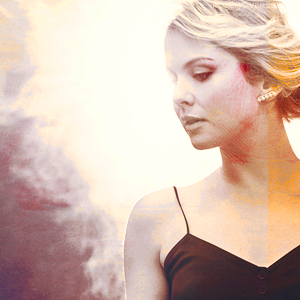 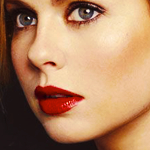 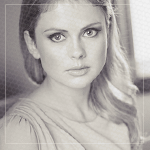 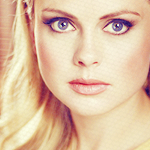 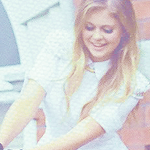 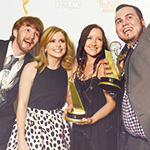 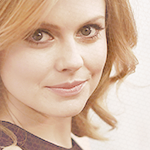 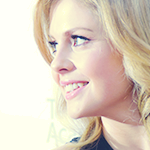 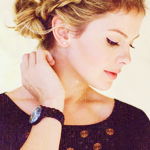 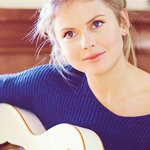 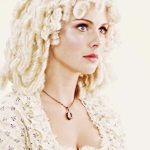 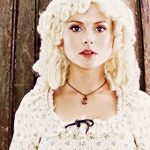