Her History | Her Personnality | The Brains | Her Relationships |  Her Style | 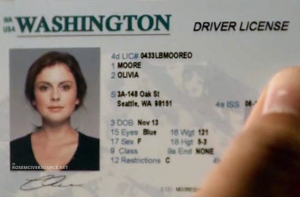 Before becoming a Zombie, Liv was a normal human young over-achieving medical resident. Her dream was to one day become a cardiac surgeon. She was happily engaged with Major and they were getting married in three months. She had her whole life mapped out.

But one night, Liv attended a party and the boat where she was is attacked by zombies. In her attempt to escape, she is attacked by Blaine who is a drug dealer who she just met had turned into a zombie. Liv manages to escape. This is the Boat Massacre. Liv wakes up on the beach, sitting up in her bodybag and with a scratch from the zombie Blaine. She had turned into a zombie.

Thanks to izombiewikia for this very interesting file.