« Go back to ‘Her Career‘ Page

It’s Christmastime in Aldovia, and a a royal baby is on the way. Queen Amber (Rose McIver) and King Richard (Ben Lamb) are getting ready to take some time off to prepare for their first child’s arrival, but first they have to host King Tai (Kevin Shen) and Queen Ming (Momo Yeung) of Penglia to renew a 600-year-old sacred truce. But when a snowstorm hits on Christmas Eve and the priceless treaty goes missing, peace is jeopardized and an ancient curse looms. Amber will have to figure out who the thief is before before the clock strikes midnight, for the safety of her family and the kingdom.

“Rumors of a third flick initially swirled in Romanian publications when fans noticed that Peles Castle was decorated for Christmas in the middle of March. Photos of the stunning, festive decorations were posted online and filming at that location is reportedly set for Monday, March 11 and Tuesday, March 12, days when the castle is typically closed to visitors. The film will reportedly shoot scenes on the the castle’s terrace.”

Take a look at the different looks of Amber in ‘A Christmas Prince: The Royal Baby‘. Click on the photos to enlarge. 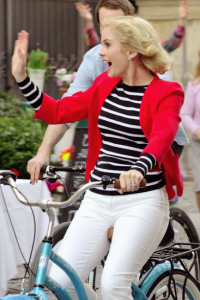 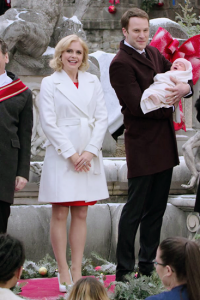 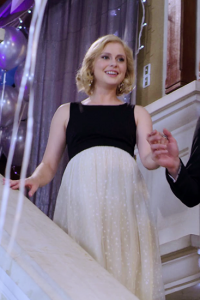 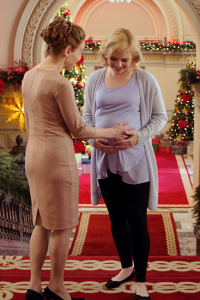 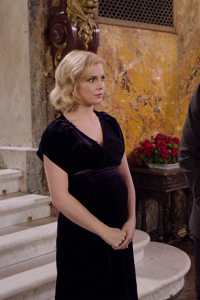 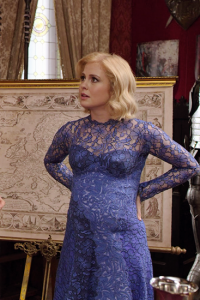 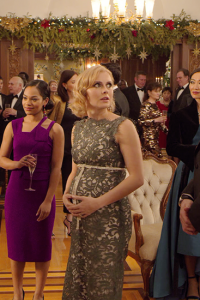 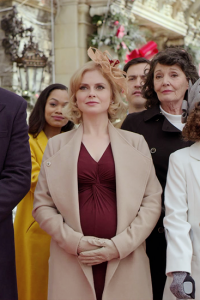 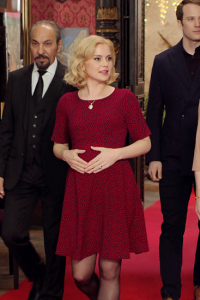 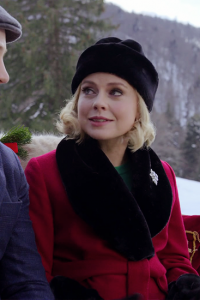 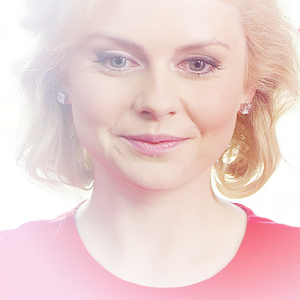 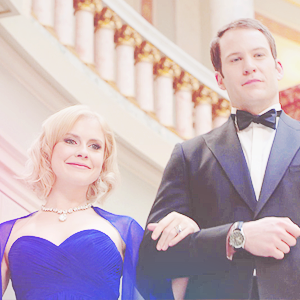 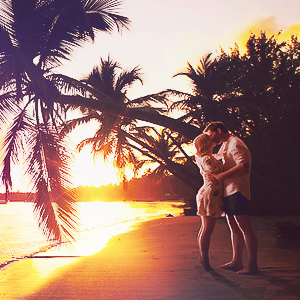 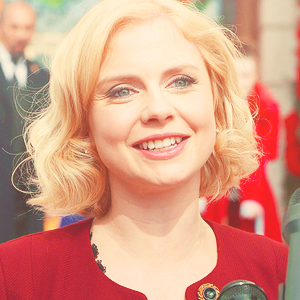 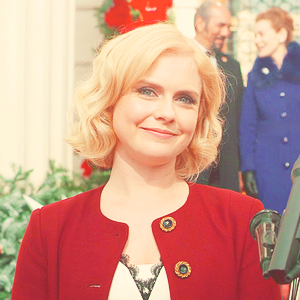 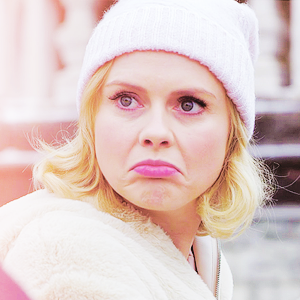 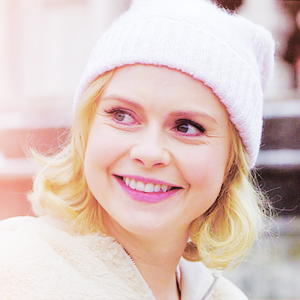 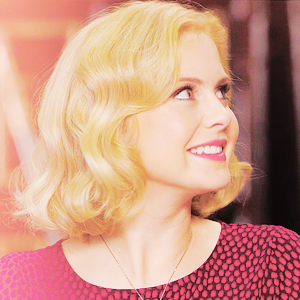 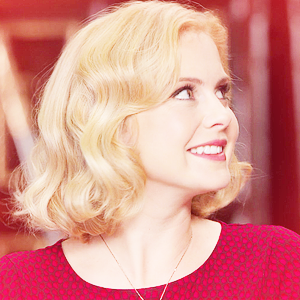 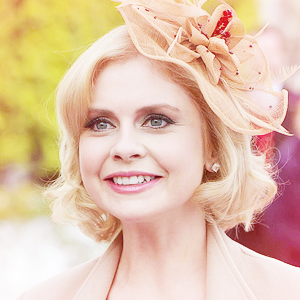 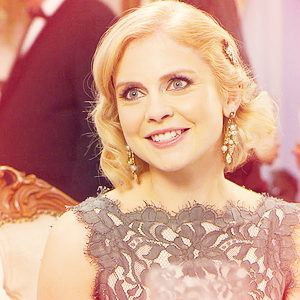 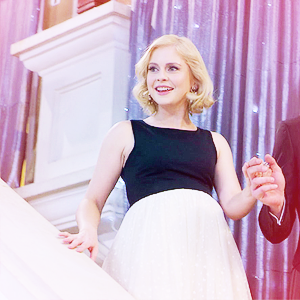 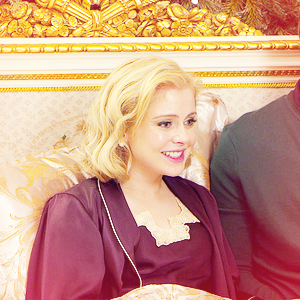 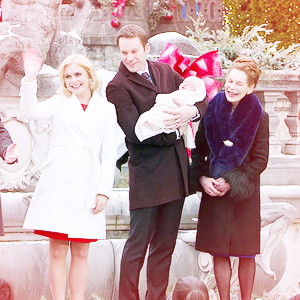 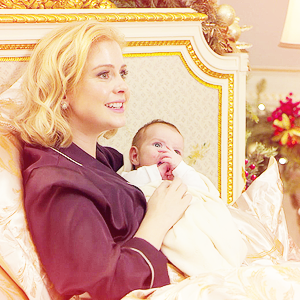