September 3/4, 2016, Rose McIver attended ‘Dragon Con’ in Atlanta for Photo Ops, Autographs and Panels. She will be there alongside Aly Michalka and David Anders. 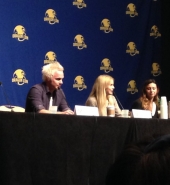 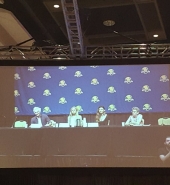 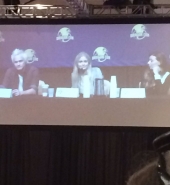 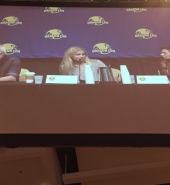 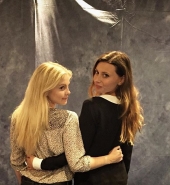 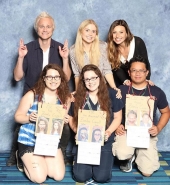 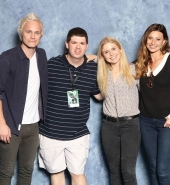 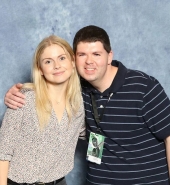 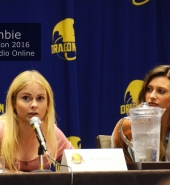 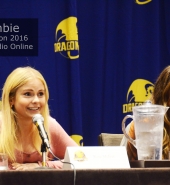 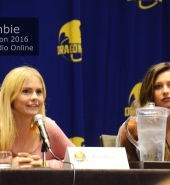 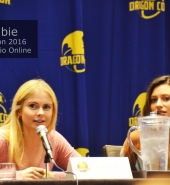 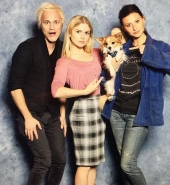 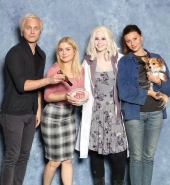