Rose McIver playing ‘I am Bread’

Rose McIver is not a big video games player; but since she met Rahul Kohli and Robert Buckley on the set of ‘iZombie‘, both of them try to initiate her to video games.

It was during a Q&A on Twitter that we learned that Rose is not a gamer and that she is a bit behind. Indeed, one of her favorite games is the famous and great ‘Crash Bandicoot‘ (released in 1996).

This weekend, thanks to Rahul and Robert she played to ‘I Am Bread‘. 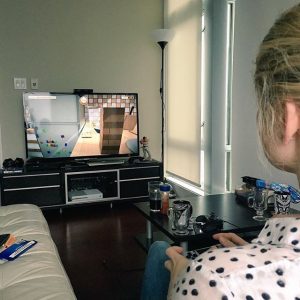 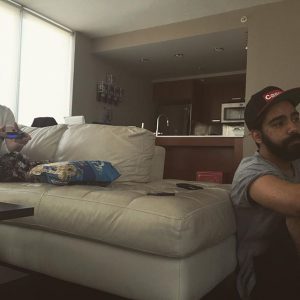 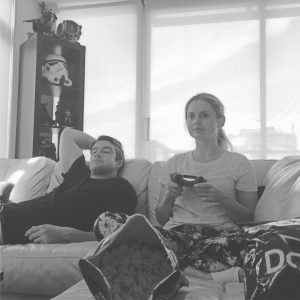 ‘I Am Bread‘ is the story of one slice of bread’s epic and emotional journey as it embarks upon a quest to become toasted. As you delve deeper and deeper into the story of ‘I am Bread’, you’ll notice that things aren’t quite what they seem.)