Rose McIver on the set of Broods’s ‘Heartlines’ music video

Yesterday, June 26, Rose McIver went -with her friend Oliver- on the set of Broods’s ‘Heartlines‘ music video. We have no more information for the moment, we will let you know as soon as we know more! 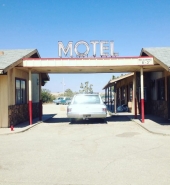 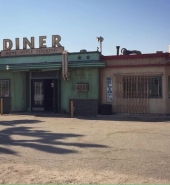 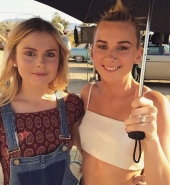 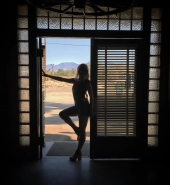