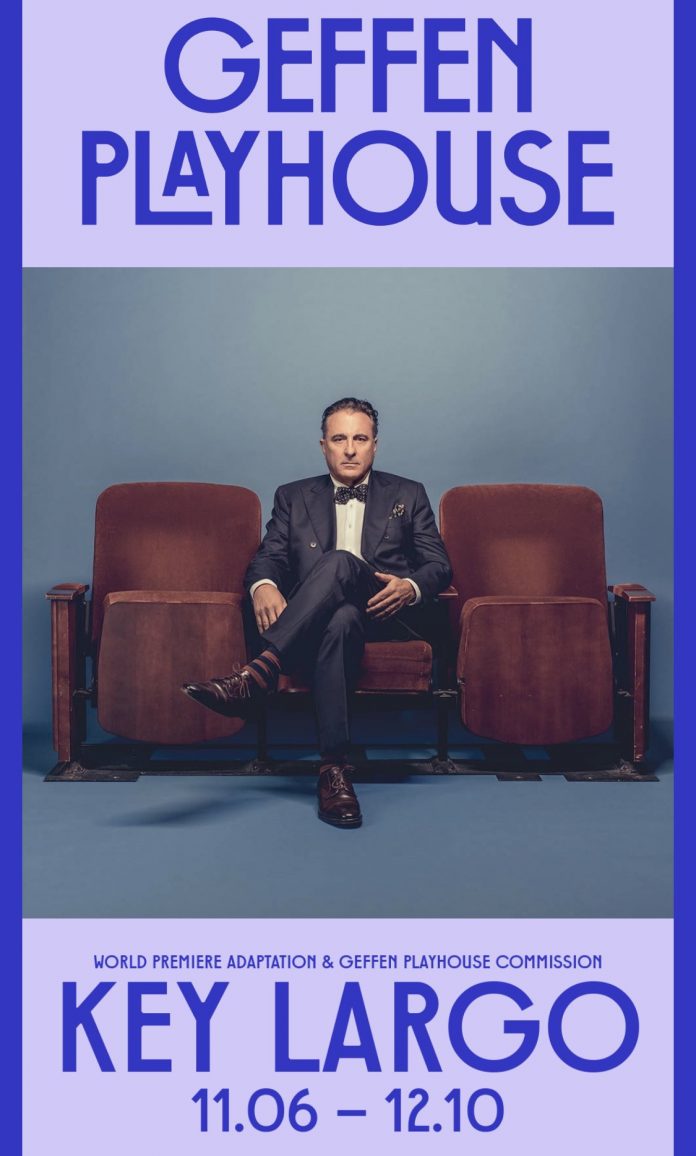 Complete casting has been announced for ‘Key Largo‘ at the Geffen Playhouse, which debuts this fall in a new adaptation co-written by Jeffrey Hatcher (Wait Until Dark, Tuesdays With Morrie) and Academy Award nominee Andy Garcia (The Godfather Part III, Mamma Mia!).

If you are in Los Angeles at this time and want an unique chance to see Rose on stage, you can buy tickets at www.geffenplayhouse.org.

Returning from World War II, disillusioned Frank McCloud (Danny Pino) travels to a hotel in Key Largo to pay his respects to the widow of a fallen friend. What McCloud doesn’t count on is an entirely different battle with mobsters who have overtaken the hotel, led by the ruthless Johnny Rocco (Andy Garcia). As a hurricane barrels toward the Keys, McCloud must face his demons in order to take down a monster. 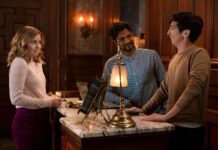