Update 25/07: Unfortunately, due to schedule conflicts with ‘iZOMBiE’ season 3 filming, David Anders, Malcolm Goodwin and Rose McIver will not be able to attend the event. 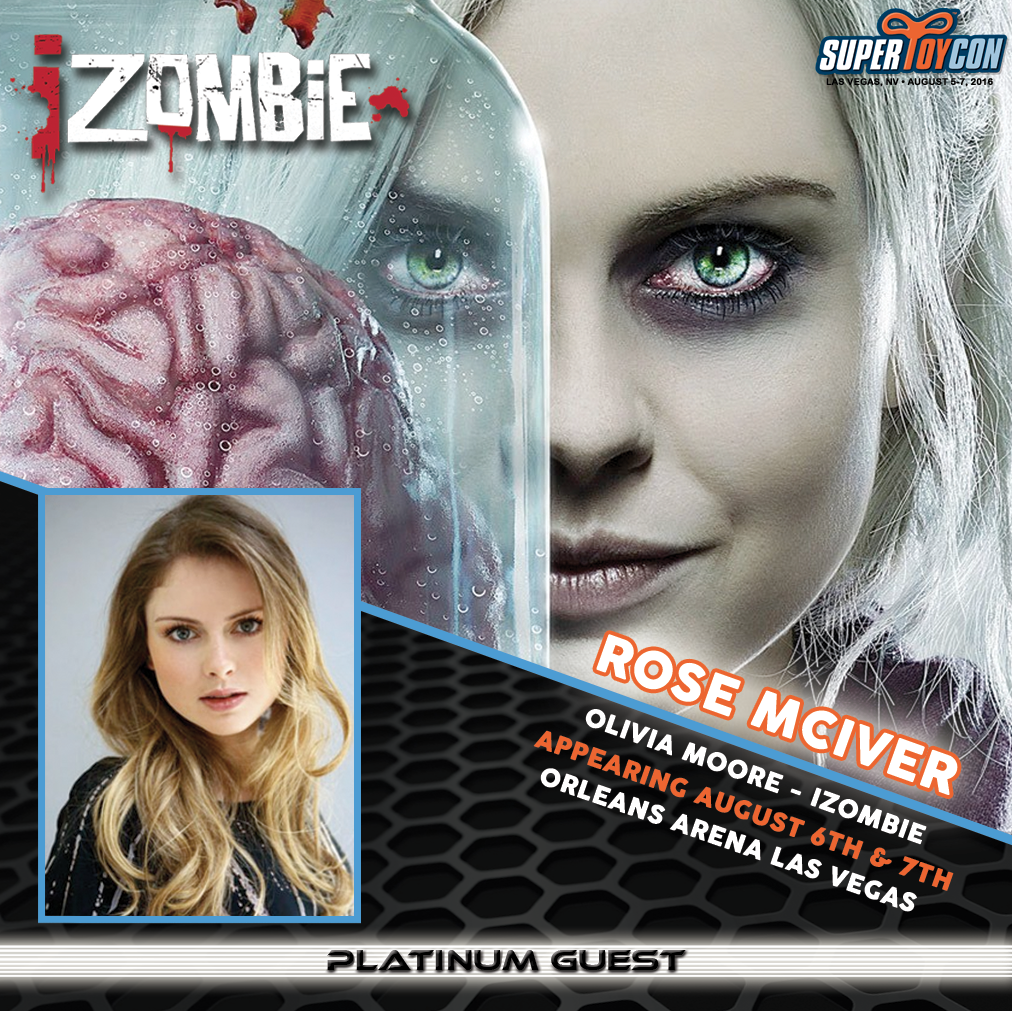