April 19, Rose McIver is attending ‘The CW Network’s 2016 Upfront‘ at The London Hotel in New York City. Rose was the only cast of ‘iZombie‘ to having gone to the Upfront.

Between 19/05 and 22/05, we have been uploading the gallery with a lot of photos from The CW Upfront (arriving at, presentation, red carpet, party,…). You can now find over +70 HQ photos from this event. 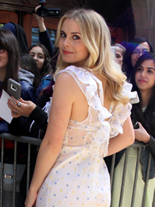 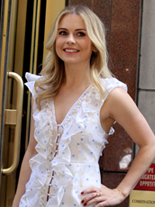 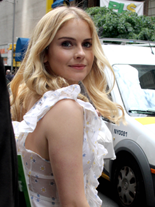 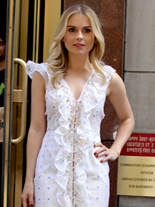 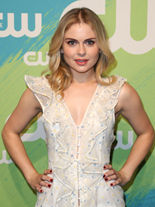 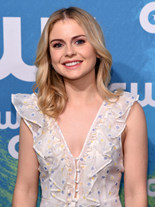 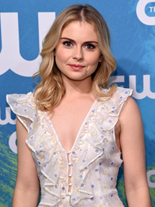 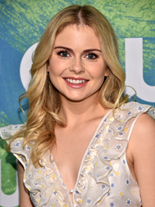 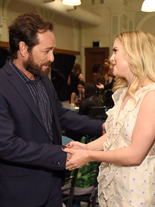 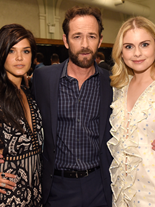 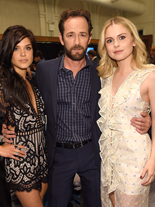 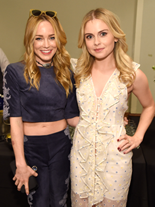 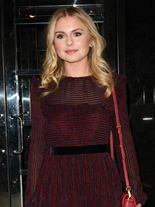 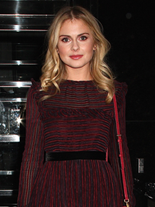 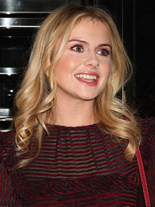 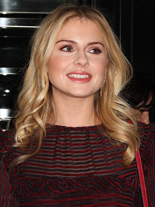 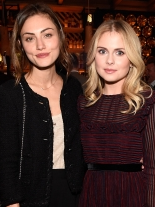 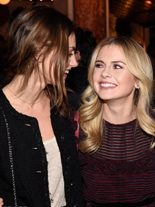 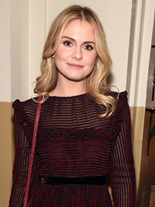 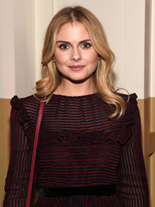 Unfortunetly, ‘iZombie‘ season 3 will start at the midseason (around January 2017) :
“Because of the unprecedented total number of scripted series the CW picked up for next season – 11 returning and four new, including Supergirl — its midseason bench is deeper than ever, with The Originals held back for the first time, along with new Archie comics drama Riverdale as well as The 100, iZombie, The Originals and Reign.”

We don’t have more information during the Upfronts since ‘iZombie’ will only return  at the mid-season. We should have more information through the filming which will begin next week and for the next nine months. (Actors such as Rose will not be on the set immediately, writers/directors must first work on scripts before shooting).