FAN EXPO VANCOUVER is a three day pop culture event in Vancouver, BC, running in the Fall. The event is brought to you by the same team that produces the long-running FAN EXPO CANADA event in Toronto. 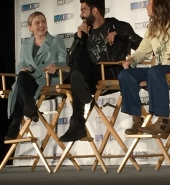 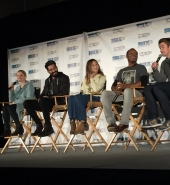 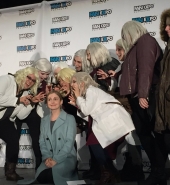 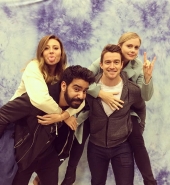