Last night, Rose McIver and George Byrne went to the premiere of Spike TV’s ‘I Am Heath Ledger’ hosted by Australians in Film. Her make-up was again made by her makeup artist friend, Aaron Barry.

: 2017 > AUSTRALIANS IN FILM HOSTS THE PREMIERE OF SPIKE TV’S ‘I AM HEATH LEDGER’
+9 medium quality photos 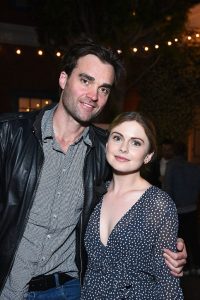 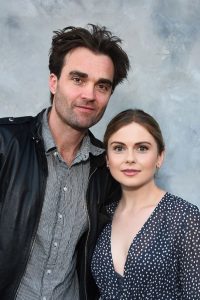 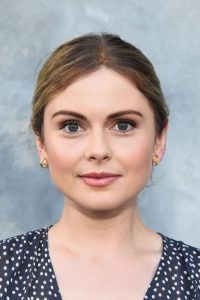 “I Am Heath Ledger” provides an intimate look at Heath through the lens of his own camera, with a treasure trove of never-before-seen footage, as he films and often performs in his own personal journey – extravagant in gesture and in action. Through these personal home movies, we get a rare glimpse into his true character – demonstrating his creative energy and unshakable willingness to take risks that instilled such an extraordinarily deep love and affection in the people that entered his life. (read more)