Rose and ‘Ghosts‘ cast and crew appeared virtually at the ‘15th Annual Paleyfest Fall TV Previews‘ for an exclusive panel and behind-the-scenes look at the making of the series. The event has been recorded on August 25, 2021 and has been made available to the public today (September 20, 2021).

Topics include: what compelled producers to create an American version of the popular BBC version of “Ghosts”; the process of choosing which American history eras should be represented by the titular ghosts; the difficulty of perfecting an ensemble cast’s timing and chemistry; how the pandemic helped form a bond among cast members and turned them into “a seasoned troupe”; the writers’ goal to avoid making archetypical characters into clichés; the actors’ reaction to the lack of costume changes; how the show will evolve via flashbacks; and why the overarching themes of life and death produce more nuance and heart than is found in a typical sitcom. 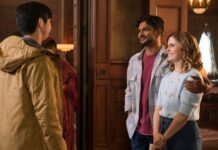 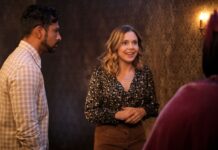 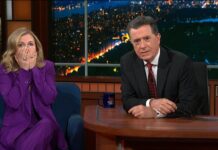 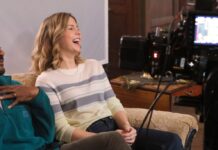 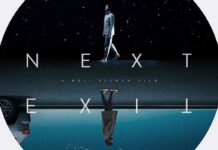