I added in the gallery, the first poster for ‘Daffodils‘. The movie will be released in New Zealand on March 21, 2019.

Inspired by a true story, DAFFODILS is a bittersweet love story unlike any you’ve heard before, featuring the songs we grew up with.

This New Zealand musical feature film is based on the much-loved and critically acclaimed stage play Daffodils (winner of a Fringe First Award at the Edinburgh Festival Fringe). DAFFODILS, is written by the playwright Rochelle Bright, directed by David Stubbs (Belief: The Possession of Janet Moses, Reservoir Hill) and produced by Richard Fletcher (The Changeover, Walking with Dinosaurs 3D, Boy). Silver Scroll winner Stephanie Brown and Fen Ikner of electro-pop duo LIPS are Music Directors and Composers.

The music featured in the film has been masterfully rearranged by LIPS and includes songs by Dave Dobbyn, The Mutton Birds, Jordan Luck, Bic Runga and many more, bringing to live an incredibly unique Kiwi movie experience.

DAFFODILS will be in cinemas nationwide March 21, with a start studded premiere event on Valentines Day being held at the Embassy Theatre Wellington. 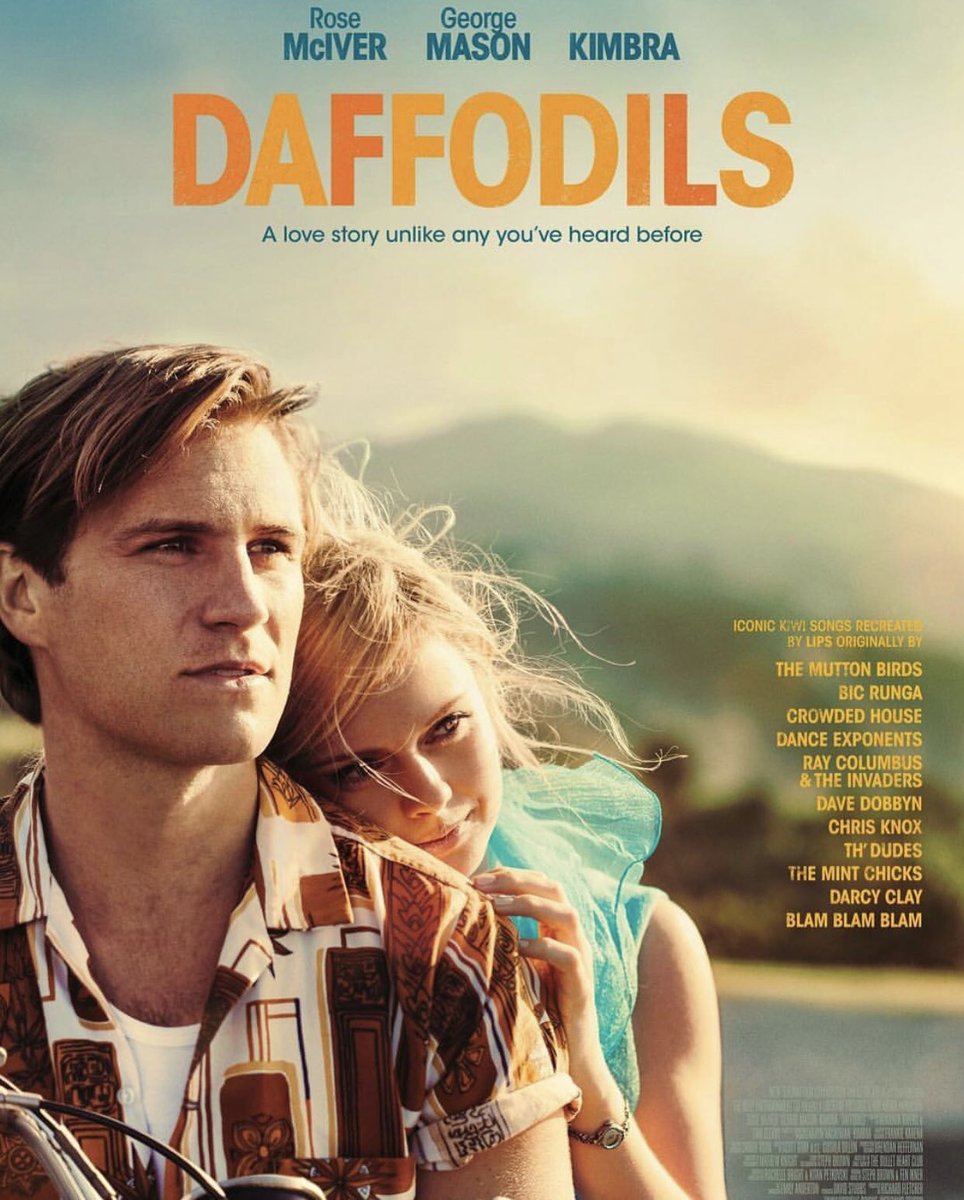