Today (January 8th), Rose McIver is attending ‘TCA Winter Press Tour 2017’ in Pasadena, California. She will attend the ‘iZombie’ Panel alongside Malcolm Goodwin, Rahul Kohli, Robert Buckley, David Anders, Aly Michalka, Rob Thomas and Diane Ruggiero-Wright. The panel will start at 10:30 AM PST. We will share all information in *LIVE* in the post below. 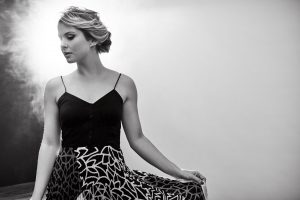 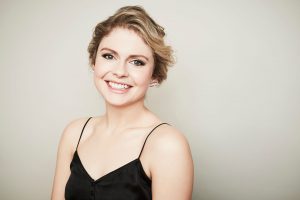 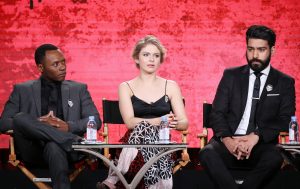 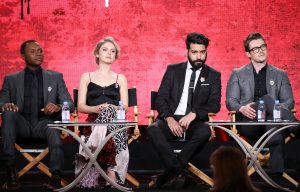 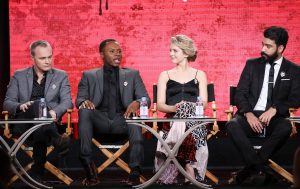 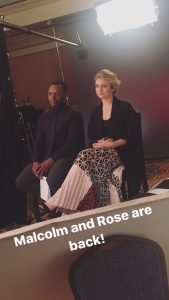 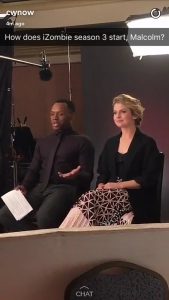 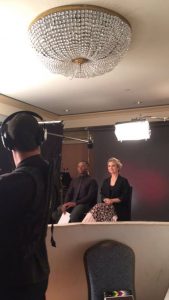 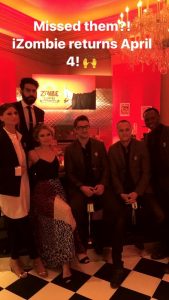 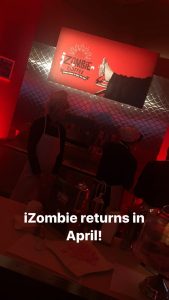 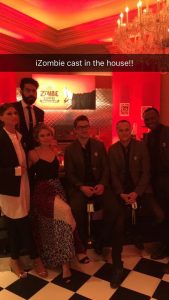 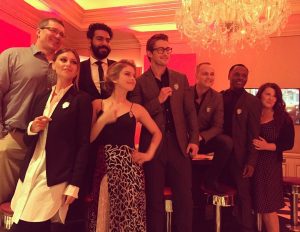