This week-end (Saturday and Sunday), Rose McIver is attending Dragon Con in Atlanta for Photo Ops, Autographs and Panels. She will be there alongside Aly Michalka and David Anders. 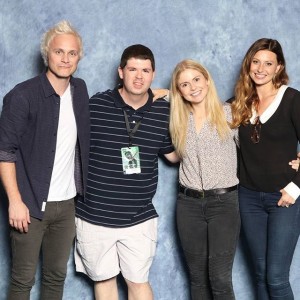 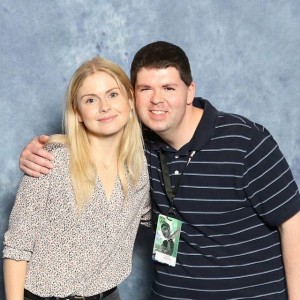 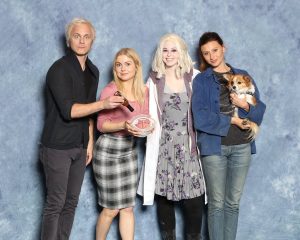 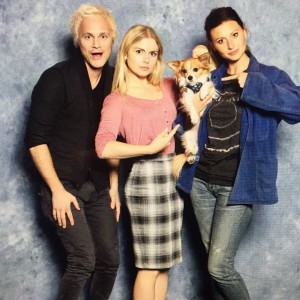