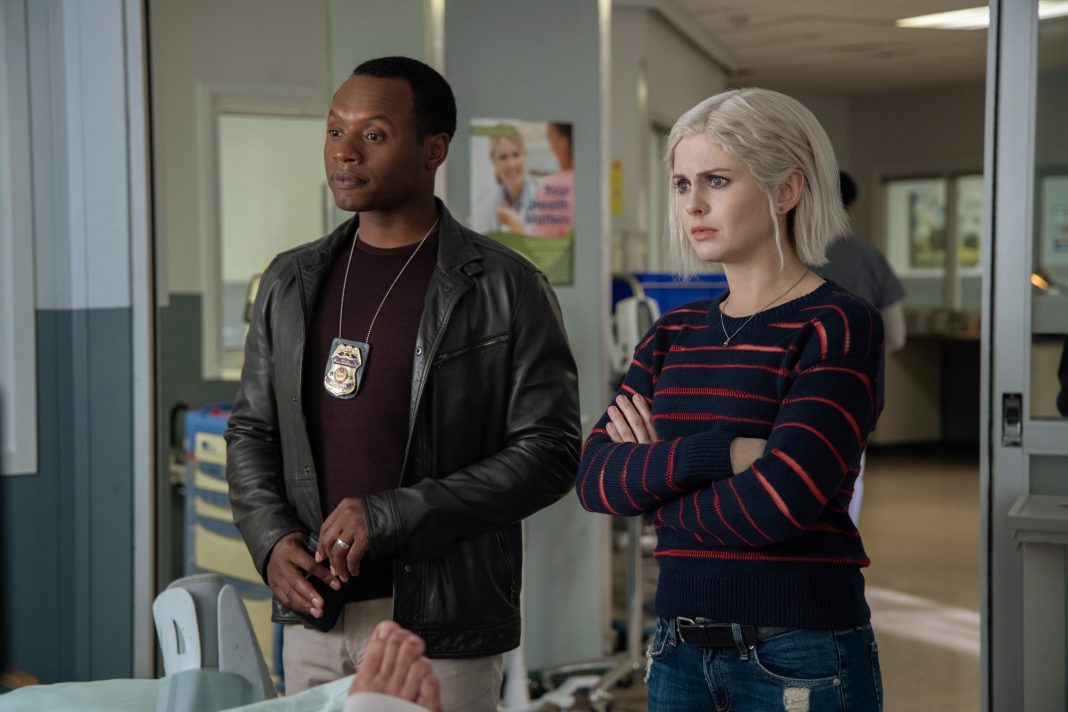 Here is the press release of ‘iZombie‘ seventh episode of the finale season named ‘Filleted to Rest’ who will air on June 13. I also added +4 high quality episode stills for this episode.

BON APPETIT — While investigating the murder of Eleanor Barba, a chef at a high-end restaurant, Liv (Rose McIver) consumes her brain and becomes an unrelenting perfectionist who knows just how to break a person to their very core. Meanwhile, Major (Robert Buckley) is on a mission to find out who is betraying the commander. Malcolm Goodwin, Rahul Kohli, David Anders, Aly Michalka and Bryce Hodgson also star.

Interview: Rose McIver does from Power Rangers to ‘Ghosts’ wrangler

News: New project in the works with Rahul Kohli for Rose McIver?

Special Guest: Let me introduce you to Eddie’s ‘iZombie’ collection