Here is the press release of ‘iZombie‘ second episode of the finale season named ‘Dead Lift’ who will air on May 9. I also added +5 high quality episode stills for this episode.

KAREEM ABDUL-JABBAR GUEST STARS — Liv (Rose McIver), on fitness guru brains, and Clive (Malcolm Goodwin) continue investigating a murder with no body and no evidence. Meanwhile, Peyton (Aly Michalka) approaches councilman Zed (guest star Kareen Abdul-Jabbar) with a request but doesn’t get the answer she was hoping for. Lastly, Liv surprises Major (Robert Buckley) with a thoughtful gesture just when he needs it the most. Rahul Kohli, David Anders and Bryce Hodgson also star. 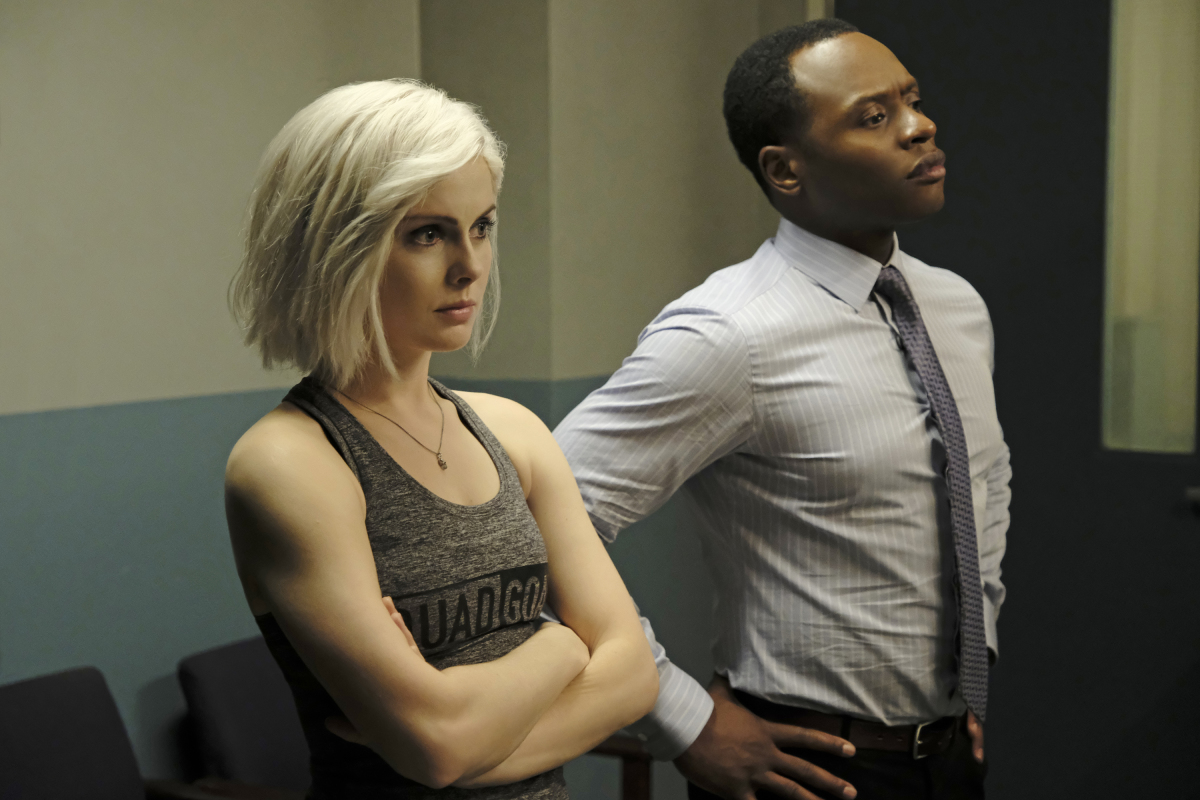 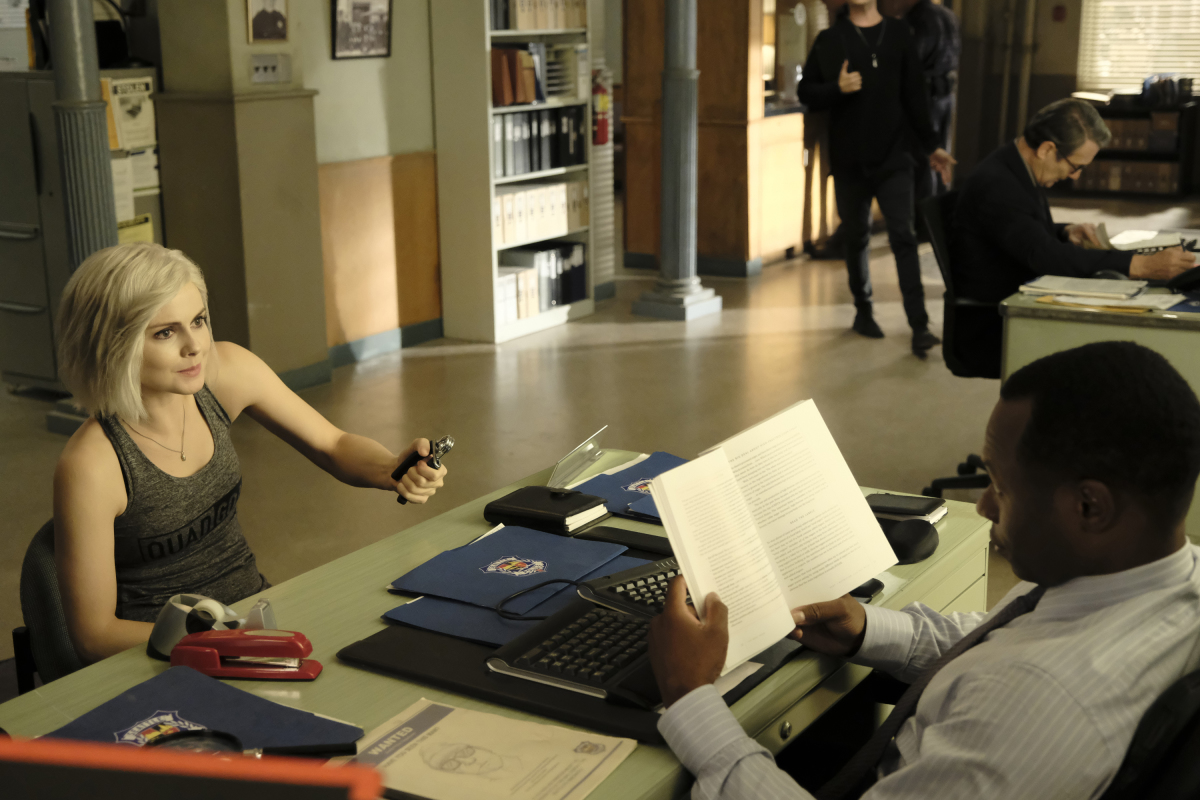 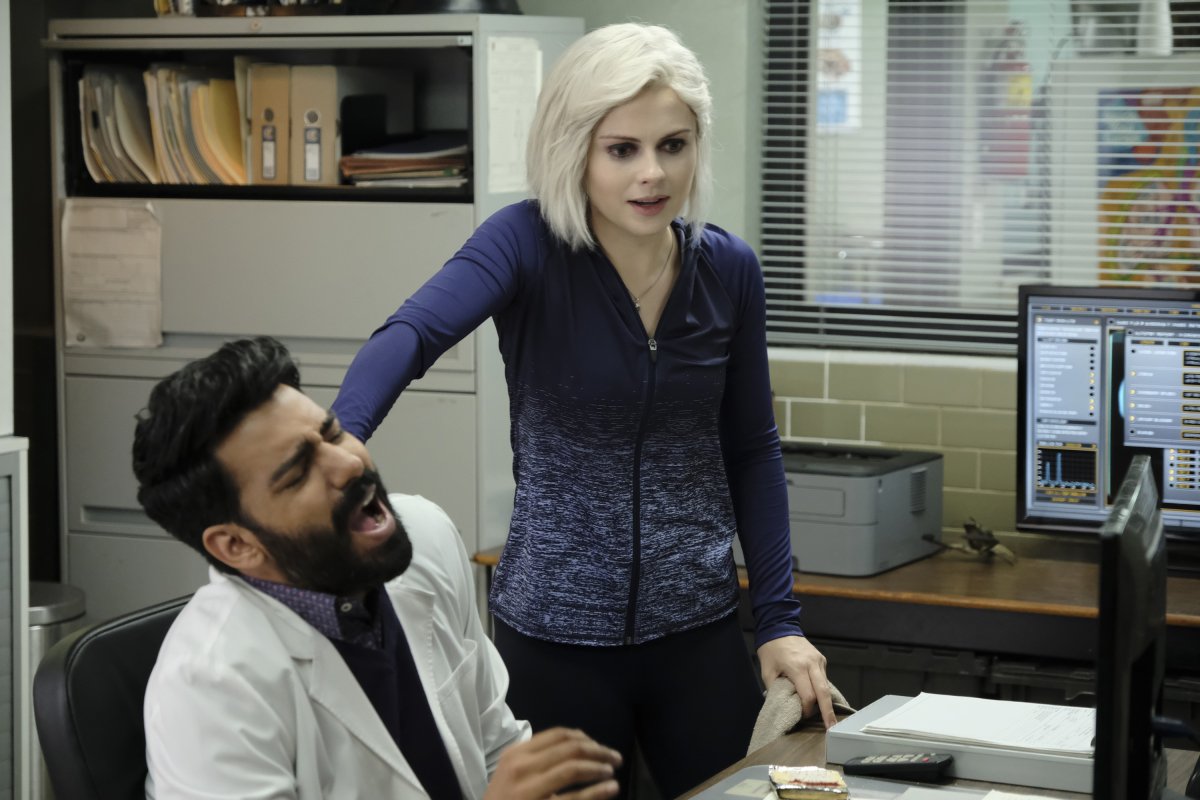