Here is the press release of ‘iZombie‘ first episode of the finale season named ‘Thug Death’ who will air on May 2. I also added +4 high quality episode stills for this episode.

YOUR FAVORITE ZOM-COM-ROM-DRAM IS BACK FOR ITS FINAL SEASON! — While investigating a murder case with no body and no brain to eat, the only evidence Liv (Rose McIver) and Clive (Malcolm Goodwin) have to work with is a grainy video and a little bit of blood found at the crime scene. Meanwhile, Blaine (David Anders) is up to his old tricks. Robert Buckley, Rahul Kohli, Aly Michalka and Bryce Hodgson also star. Dan Etheridge directed the episode written by Rob Thomas (#501). 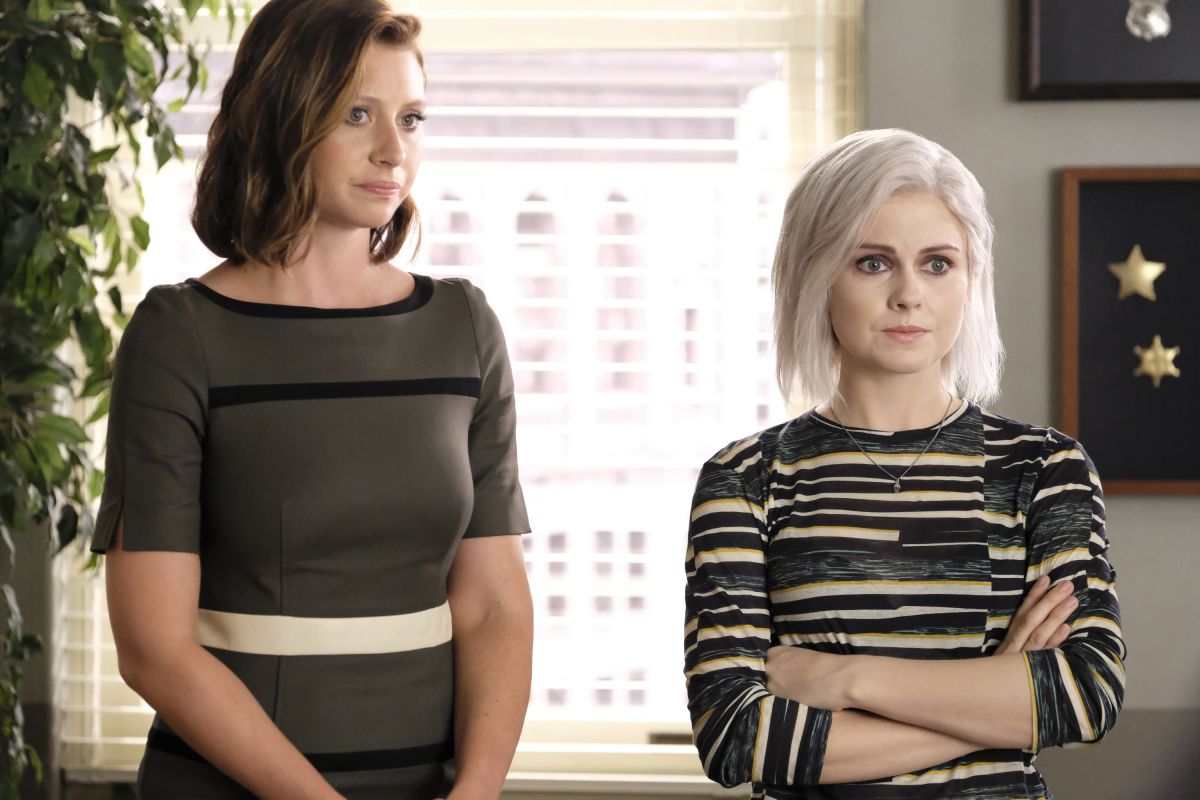 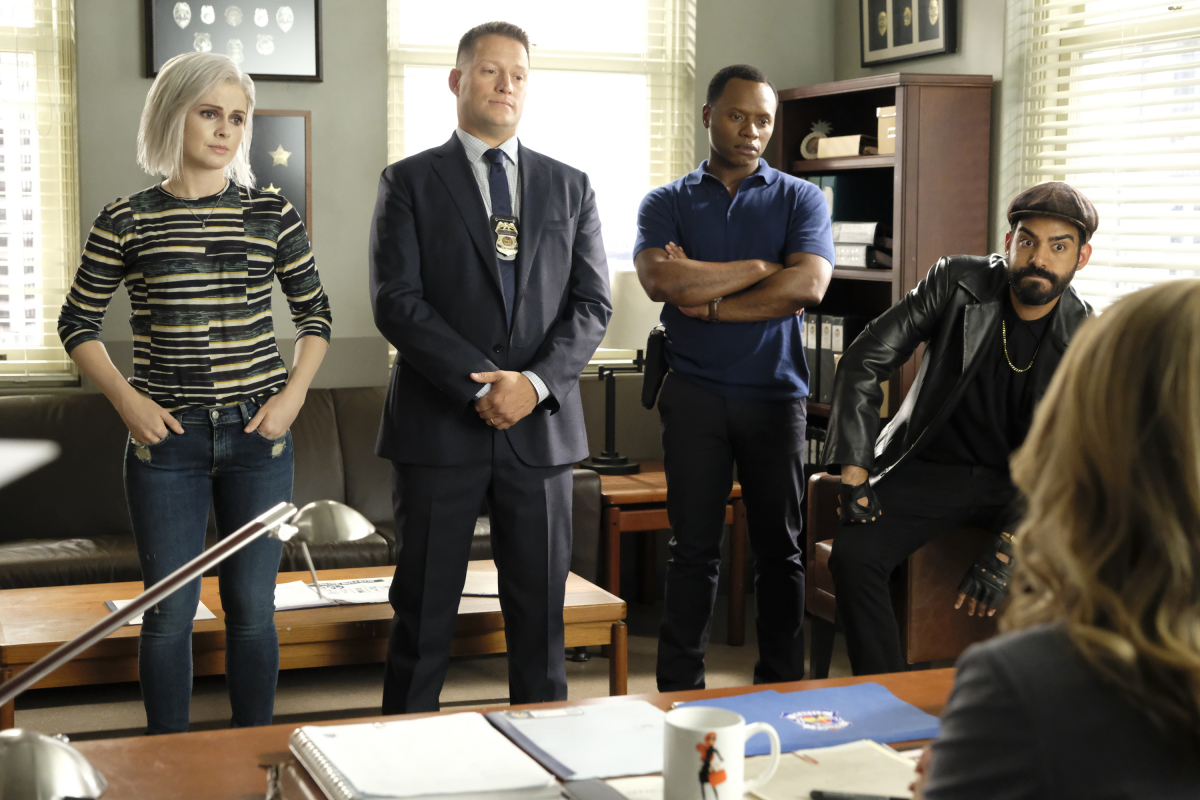 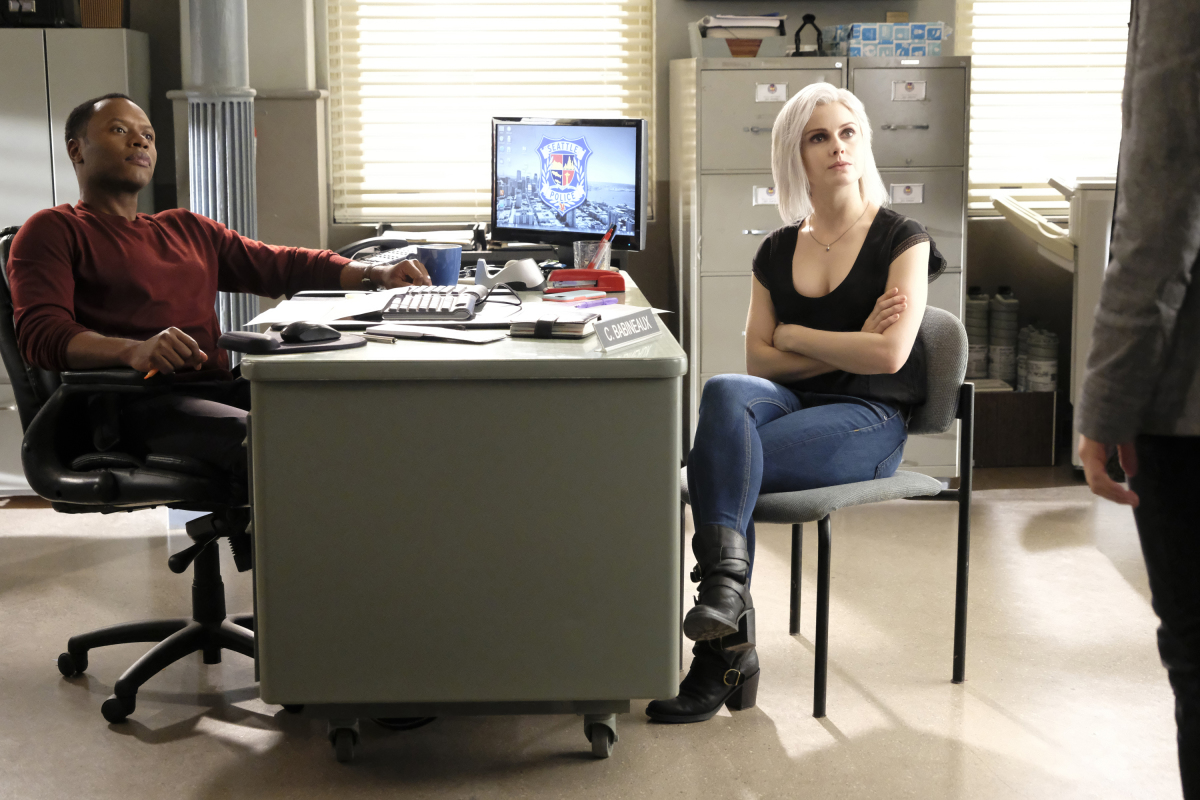