Here is the press release of ‘iZombie‘ Season 4 Episode 7 ‘Don’t Hate the Player, Hate the Brain’ who will air on April 16. I also added +4 high quality episode stills for this episode. 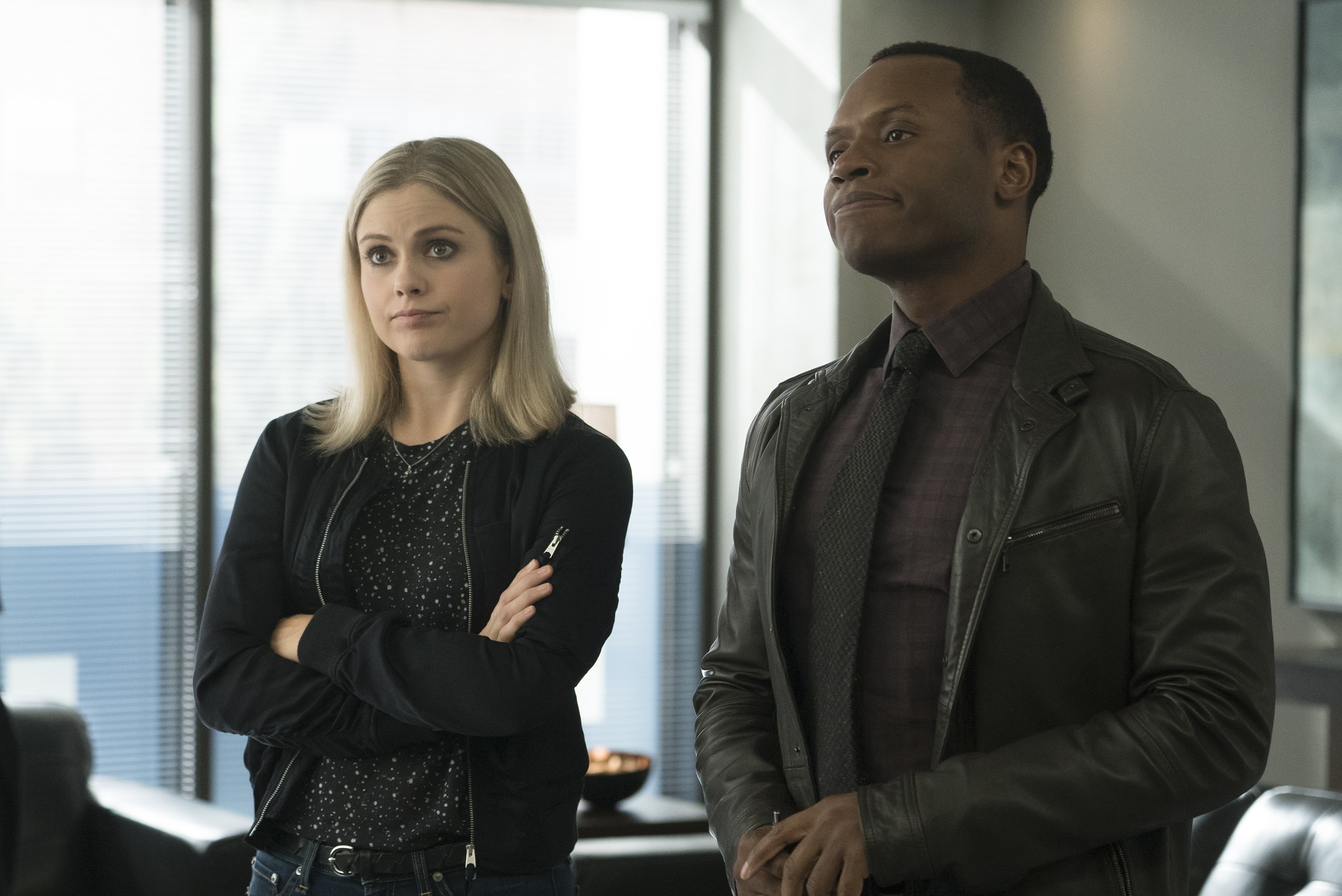 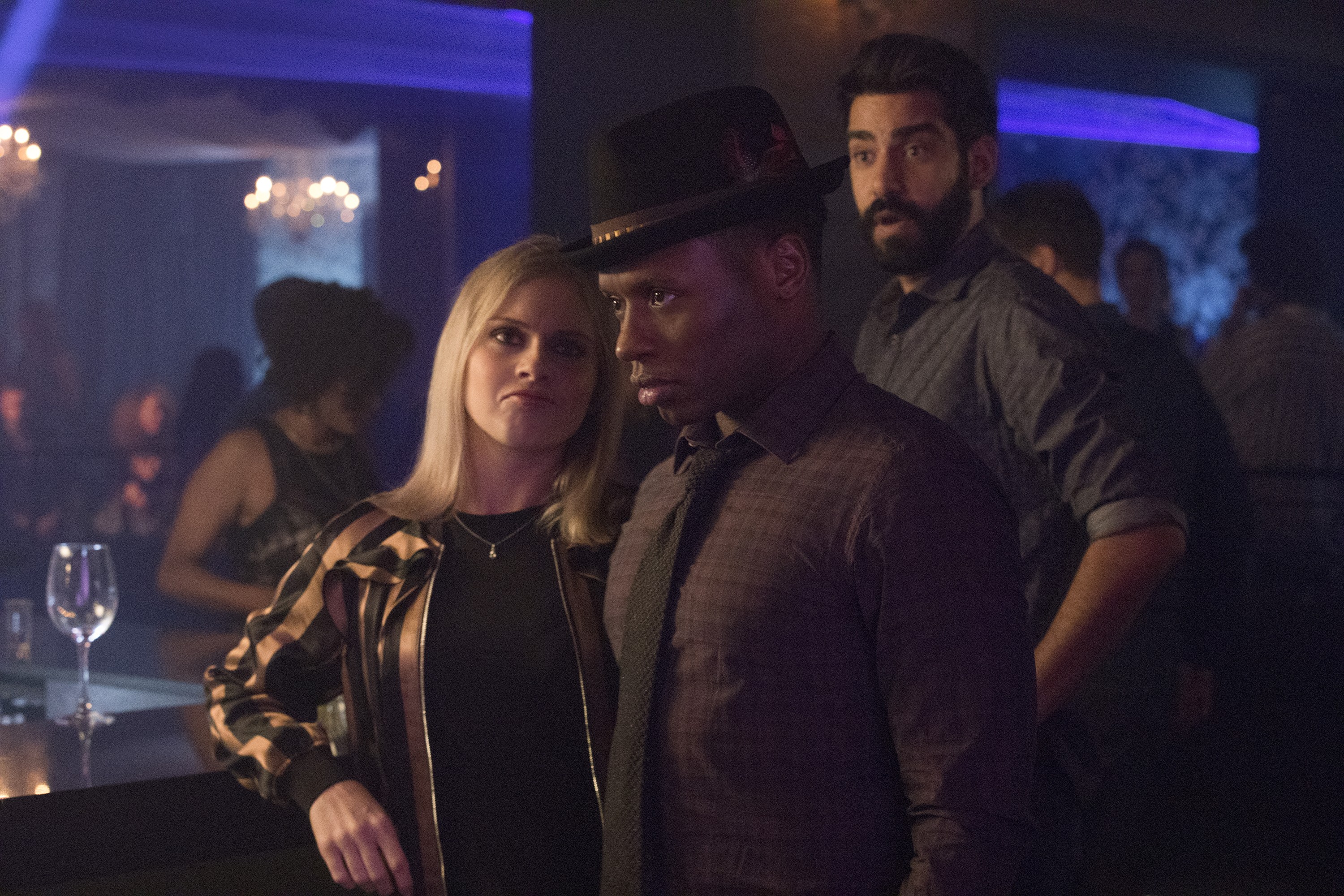