Here is the press release of ‘iZombie‘ Season 4 Episode 3 ‘Brainless In Seattle, Part 1’ who will air on March 12. I also added +9 high quality episode stills for this episode.

LOVE IS A MANY SPLENDORED THING, PART 1 — Love is in the air after Liv (Rose McIver) eats the brains of a hopeless romantic, and she can’t stop herself from meddling in Clive’s (Malcolm Goodwin) relationship. Major (Robert Buckley) and Liv continue to try to work through their differences. Meanwhile, Blaine (David Anders) is approached with an interesting offer. Rahul Kohli, Aly Michalka and Robert Knepper also star. 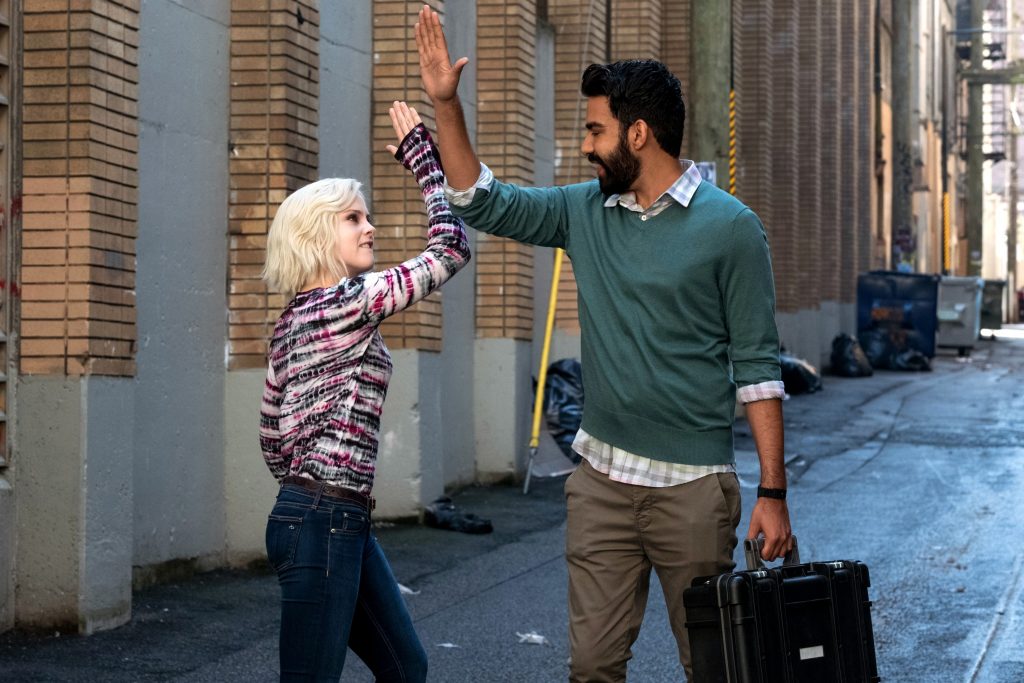 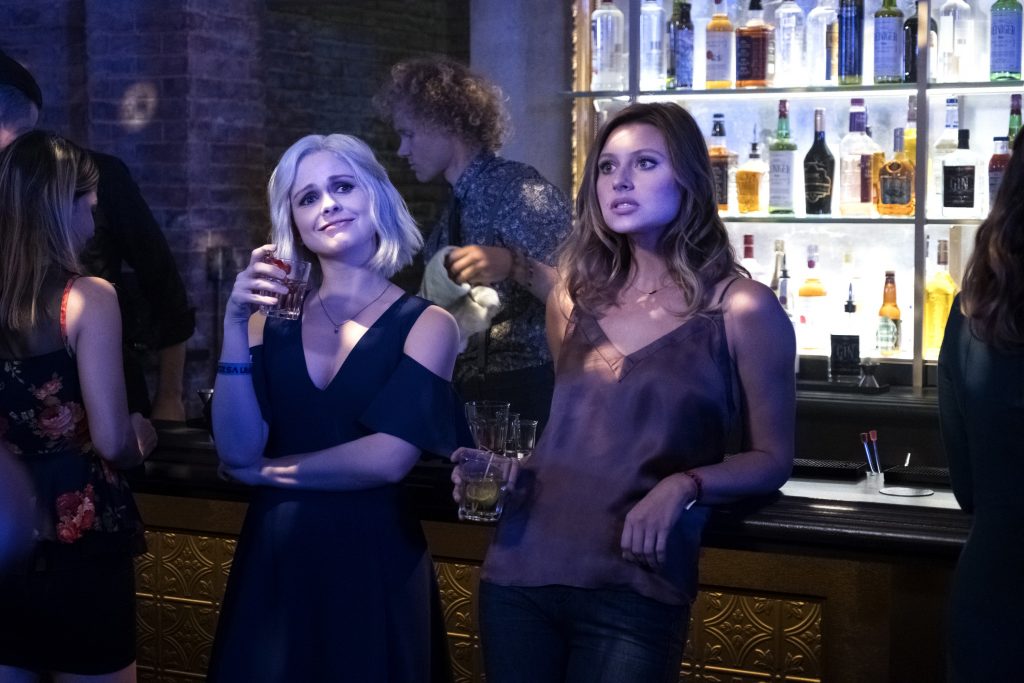