Here is the press release of ‘iZombie‘ Season 4 Episode 2 ‘Blue Bloody’ who will air on March 5. I also added +10 high quality episode stills for this episode.

THE STRUGGLE IS REAL — It’s a real-life game of clue for Liv (Rose McIver) after she eats the brains of a despicable dowager and must determine which one of her disgruntled servants killed her. Clive (Malcolm Goodwin) and Bozzio (guest star Jessica Harmon, “The 100”) are struggling to maintain a healthy relationship. Meanwhile, circumstances place Major (Robert Buckley) and Liv in opposition to one another. Rahul Kohli, David Anders, Aly Michalka and Robert Knepper also star. 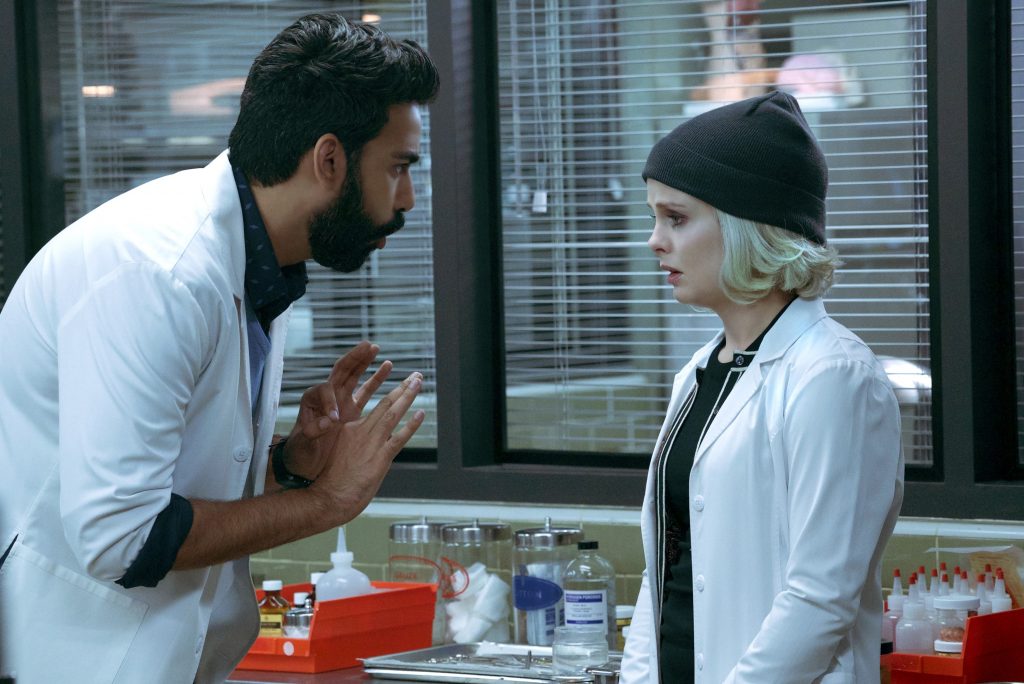 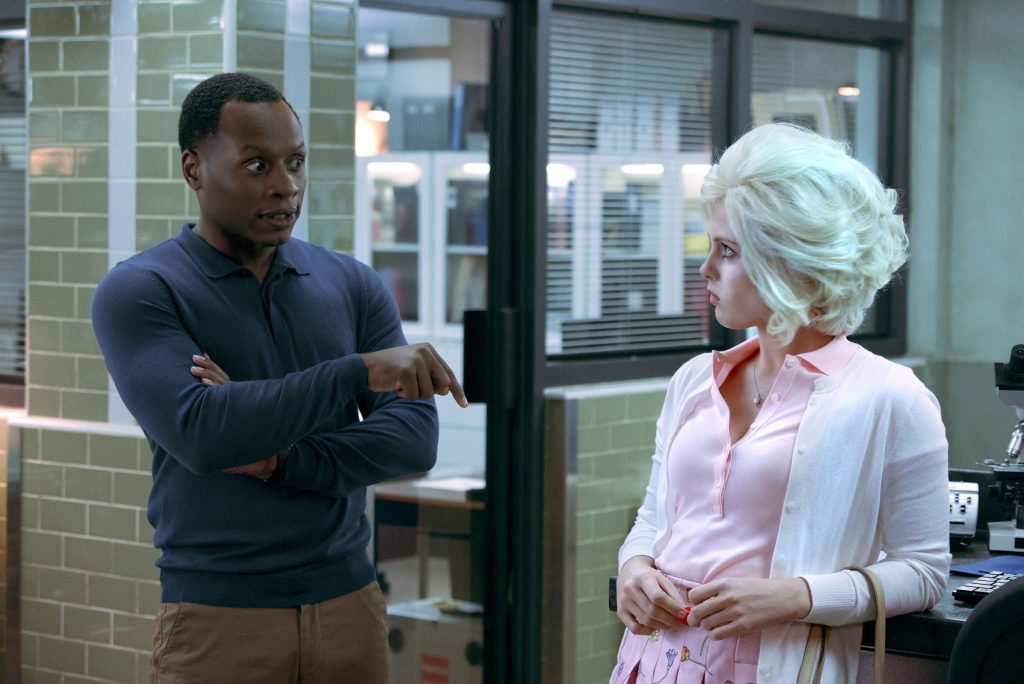