I’ve finally updated the gallery with HQ episode stills from ‘iZombie‘ double-episode finale who were missing. 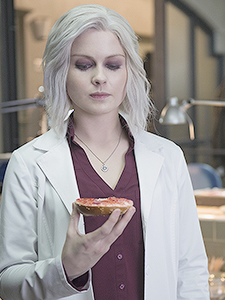 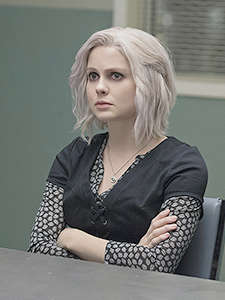 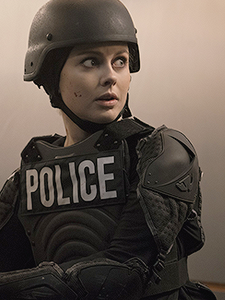 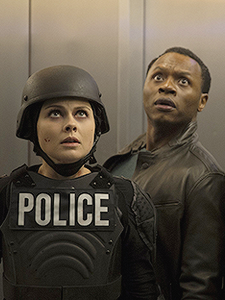