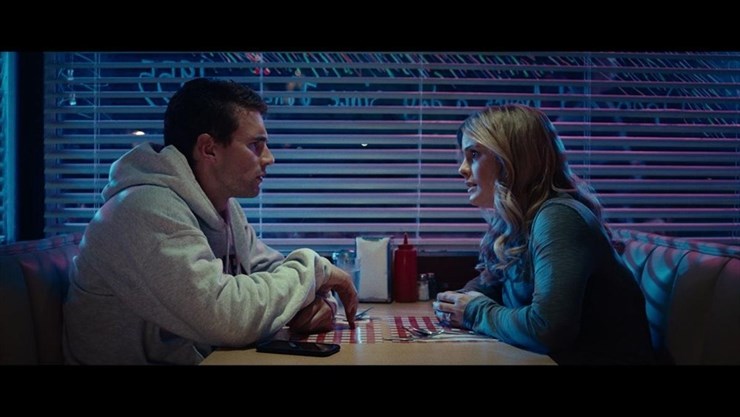 With the recent release of her new movie ‘Brampton’s Own‘ in select theaters and on-demand, Rose McIver was interviewed about this new movie, the last season of ‘iZombie’ and more. Find below, the interview she made with Rick Bentley.

Source | LOS ANGELES — Rose McIver is the Swiss Army knife of actors. No matter what job needs to be done, producers and directors can count on her to provide the right acting tools to make a job work. She established the diverse nature of her skills with The CW series “iZombie” and continues it with the small feature film “Brampton’s Own.”

On the TV show, McIver’s character of Olivia Moore is a zombie who takes on the personality, memories and traits of a person when she eats their brains. In four seasons, she has had to play such roles as a frat guy, killer, racist old man, hopeless romantic, fashionista and online prankster. Season five will have her playing a character who is a master salsa dancer and she had only two weeks to train.

The New Zealand native gets to settle into one character for “Brampton’s Own,” a romance that filmed between seasons of “iZombie.” She plays the love interest of a local sports hero (Alex Russell) who has come to a crossroads of whether he wants to continue his pursuit of a professional baseball career or stay in his small hometown and win back the heart of his high school sweetheart.

McIver was attracted to “Brampton’s Own” because of the smart writing and how realistic it is.

“If art is supposed to be holding up a mirror to society, it is great to show that a balance is sometimes very hard to achieve,” McIver says. “These are some of the internal struggles that happen for everyone involved when somebody is setting out to chase their dreams.”

A major theme in “Brampton’s Own” is how far a person would go to follow a dream. McIver started acting when she was 4 and rolled up a long list of roles on projects from “Hercules: The Legendary Journeys” to “Master of Sex” before landing the starring role in “iZombie.”

“I never thought of myself as fiercely ambitious,” McIver says. “I think of myself as pretty hard-working and open to change. But, I don’t feel to at all costs I need to be successful. It doesn’t really interest me or strike with my values.

“I think some people are born with that absolute diehard passion that is like a child in that they have to nourish it. Anyone who I look at who is insanely successful with their lives, I wonder what their personal lives are like. I wonder how they are able to juggle that mad genius with a balanced healthy life. I think that is incredibly difficult and I think this film touches on this.”

Her approach to being successful is to be thankful for the opportunities to keep working. McIver would be just as grateful for a small role in a community theatre production as in a big movie because both are opportunities to act. There’s been no time for community theatre as along with her TV series and “Brampton’s Own,” McIver has recently filmed the musical “Daffodils” and made “A Christmas Prince 2.” 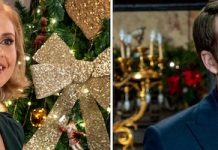 Interview: Rose McIver & Ben Lamb on ‘A Christmas Prince: The Royal Baby’ & Why They Joined the Netflix Franchise 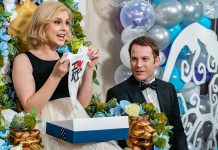 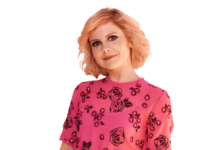 Interview: Rose McIver on Why ‘A Christmas Prince’ Is Actually ‘Thomas the Tank Engine’ for Adults