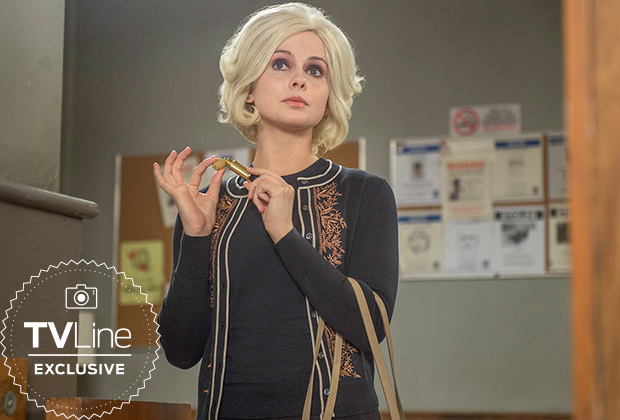 Source: tvline.com | In Season 4’s second episode, Liv feeds on the noggin of a rich, haughty dowager, and as you can see in TVLine’s exclusive first look, she really gets into character as she takes on the widow’s mannerisms and fashion.

But while Dame Maggie Smith’s Dowager Countess on Downton Abbey was feared but respected by her servants, Liv’s food supply comes courtesy of sixty-something murder victim Sandra Brinks, who is hated by her personal staff, as well as everyone who works at the golf course she frequents.

iZombie Season 4 is slated to premiere on a yet-to-be-announced date next year on The CW. 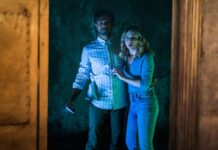 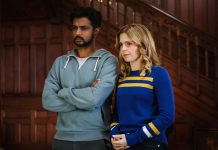 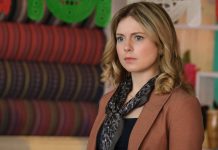