If you follow me since a few years, you may know that I have already published an ‘iZombie Cookbook‘ for ‘iZombie’ Season 1 and Season 2. These cookbooks had great success and have been really appreciated by fans of the series; as well as Rose who owns her own copy.

This year, I fell in love with Rose‘s new series ‘Ghosts‘, before it even aired. The brilliant cast, the humor which is the main touch of the series and other factors made me immediately know it would be a success. Recently, Ghosts CBS Official Account published the favorite fall flavors of the show’s characters and I received a message from a fan of Rose on Instagram saying “Hey! Why not making a cookbook for this show too?“. After thinking about it, I thought this was an amazing idea. And, here we are!

Huge thanks to everyone who gave me their advice on my social networks but also in ‘Ghosts CBS Fans Group‘ (Facebook). You can follow me at @rosemciversrc, but also at @GhostsCBSFans. 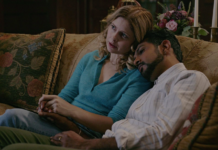 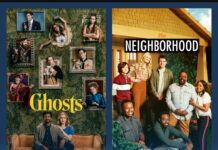 Appearance: Rose to appear at the ‘PaleyFest 2022’ 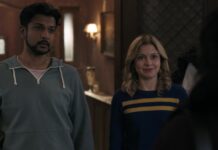