‘Secret Garden’ short film is out!

In the video Rose plays a young woman haunted by a ghost from the past. Rose was able to shoot for this project inbetween shooting days for her hit CW show, iZombie.

Below, you can access the screencaps of the short film (+700) and HQ promotionnal photo for the film. 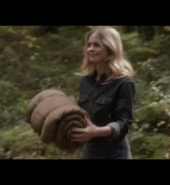 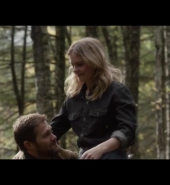 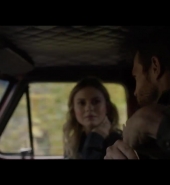 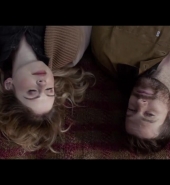 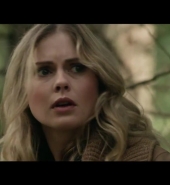 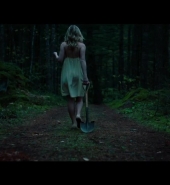 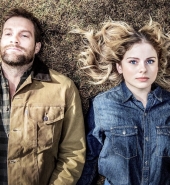