Rose McIver alongside her family and a few of her closest friends, attended ‘Daffodils‘ world premiere at ‘The Embassy Theatre’ in Wellington (NZ) on February 14, 2019.

Adapted from the stage show, the film is a musical love story that re-imagines beloved New Zealand pop songs. Rose is joined in the film by George Mason and Kimbra. The film will hit theaters in New Zealand on March 21. For all information, be sure to check out the dedicated page for the movie at rosemciversource.net (link) 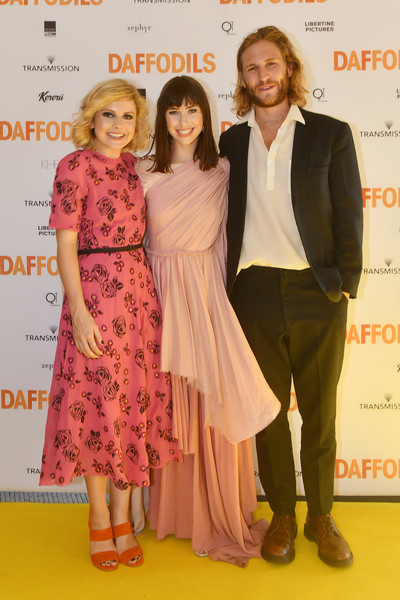 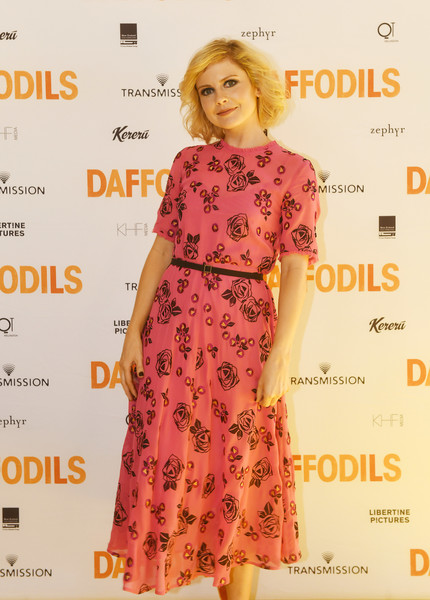