As we will have a lot of informations/photos around the various ‘San Diego Comic-Con‘ event, here is a MASTER-POST so you can find everything easily. Huge thanks to our friends Ophélie (owner of Parrilla-Lana.net) and Marion (owner of jennifermorrisonfrance.fr) for their kind help! 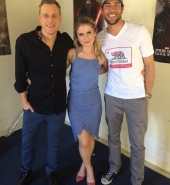 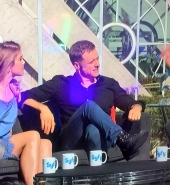 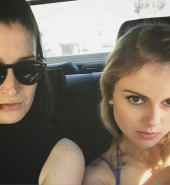 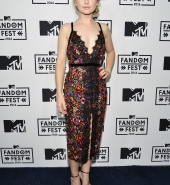 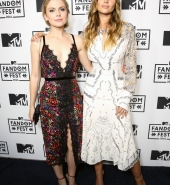 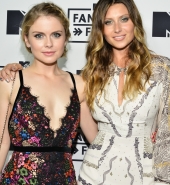 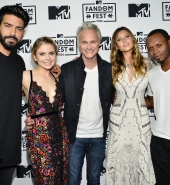 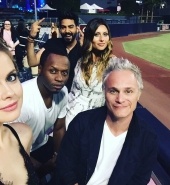 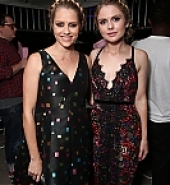 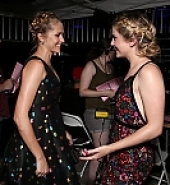 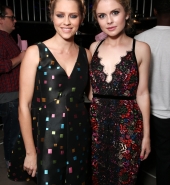 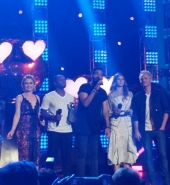 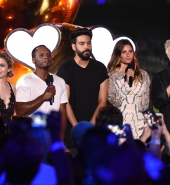 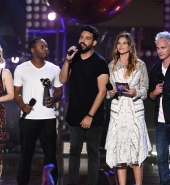 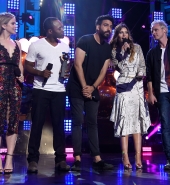 Again, Rose has been stylised by ‘Exclusive Artists Management’ artists. Her hair have been done by Matt Fugate and her makeup by Morgan Gates. 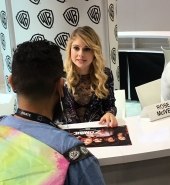 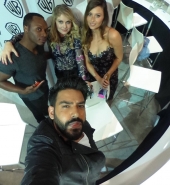 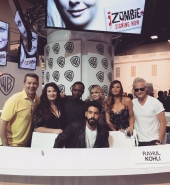 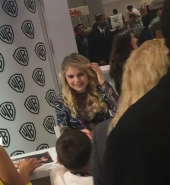 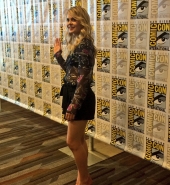 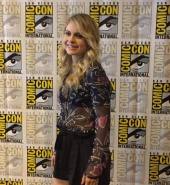 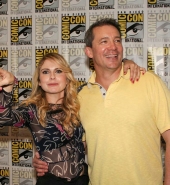 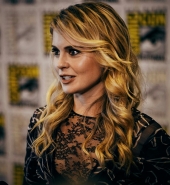 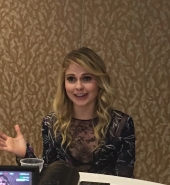 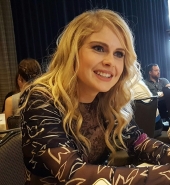 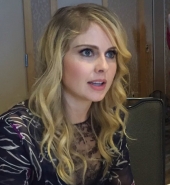 In the upcoming season, Rose says to expect a wiser Liv who wants their to be no more secrets within the main group. She also stated that in regards to Liv and Major’s romantic relationship Liv has bigger fish to fry and her focus will be on the zombie takeover plaguing Seattle.

Speaking of romantic drama, expect the triangle between Blaine, Peyton, and Ravi to heat up. Aly was pretty quite about who she would rather Peyton end up with and David said that he loves how the triangle really focuses on the good and bad dynamic.

The new season of iZombie will air during The CW’s midseason. Literally this was one of our favorite panels. The cast was hilarious and it made us with we got more panel time with them.